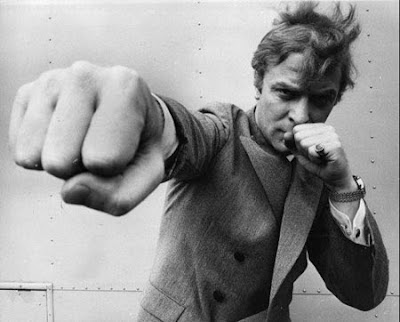 It was seeing the French actor Jean Gabin up on the big screen in "Le Jour se leve" that convinced a young Maurice Micklewhite, Jr. that he might possibly have a future in film acting. "(Gabin) featured everything that I thought could hold me back: fair hair, a big nose and a small mouth," wrote Michael Caine in his autobiography, "What's It All About?" " He was the biggest star in France, so everything was now possible."