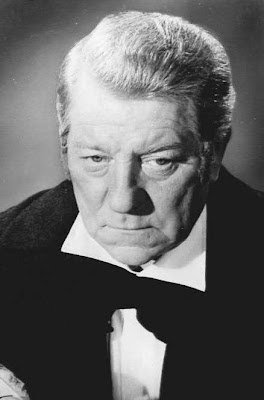 Bastille Day is the French national holiday, celebrated on 14 July each year. In France, it is called Fête Nationale ("National Celebration") in official parlance, or more commonly quatorze juillet ("14 July"). It commemorates the 1790 Fête de la Fédération, held on the first anniversary of the storming of the Bastille on 14 July 1789; the anniversary of the storming of the Bastille fortress-prison was seen as a symbol of the uprising of the modern French nation, and of the reconciliation of all the French inside the constitutional monarchy which preceded the First Republic, during the French Revolution.