Variety Accidentally Announces that Jean Gabin is Starring in a New Film! 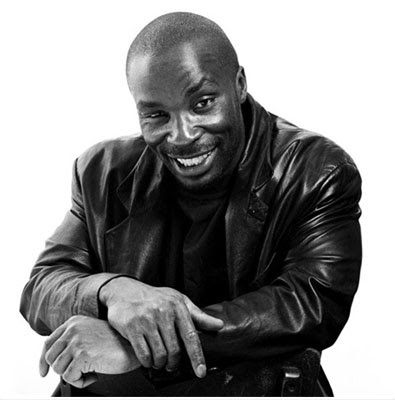 Apparently, nobody told the journalist, Elsa Kelassy, that Jean Gabin died thirty-two years ago, in 1976.

What Kelassy should have written, is that the new film, director Pierre Lafargue's "Black" stars the French rapper McJeanGab1 (pronounced MC Jean Gabin), who took his professional name from the (deceased) French movie thesp, Jean Gabin.

Even though it would be completely awesome if Jean Gabin could come back to life and make one more movie -- he'd be 104 this year -- that probably won't happen!