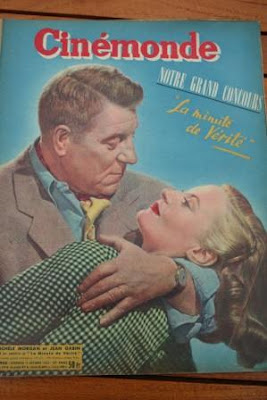 
For more than twenty years, the iconic French actress Michele Morgan, who co-starred with Jean Gabin in four great motion pictures -- Le Recif de corail (1938), Le Quai des brumes (1939), Remorques (1939/41), and La Minute de verite (1952) -- lived in the Hotel Lambert, a 17th Century mansion on the eastern tip of Paris. In 2007, a Qatarian Sheik bought the hotel, and he is now seeking to refurbish it in a way which many conservationists feel to be anachronistic with the original intent of the building. Morgan, who is today 89 years old, is working with the conservationists to try and stop this from happening.


Here is a very good article about the situation, written by Hannah Westley on September 12, 2009, for The National, the daily newspaper of the United Arab Emirates:

"Its façade may be less recognisable than the Louvre or the Sacré Coeur, but the history of the Hôtel Lambert, the 17th-century mansion at the eastern tip of Paris’ Ile Saint Louis, is in many ways no less remarkable. Currently at the heart of a polemic concerning its restoration, this hôtel particulier was once the epicentre of romantic Paris when it welcomed the likes of Voltaire, Chopin, Delacroix and George Sand. It is the mansion’s history and the way it is intertwined with the very fabric of the building’s construction that has made the Hôtel Lambert a cause célèbre for the Ile Saint Louis’s celebrity residents. 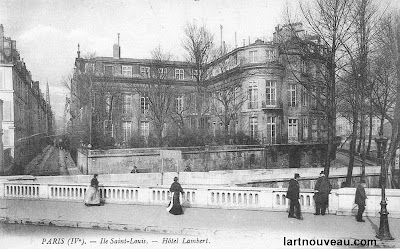 It was bought in 2007 by Hamad bin Khalifa Al Thani, brother to the Emir of Qatar, from the Baron Guy de Rothschild for a sum estimated to be somewhere between €60 million (Dh321m) and €80m. The building’s restoration project was handed to Alain-Charles Perrot, the chief architect of France’s historic monuments, and whose responsibility is their safeguarding and protection. The Qatari Prince wishes to restore the Lambert, classed as a Unesco heritage site, to its original function as a family home by uniting the present three apartments into a single dwelling. While this would appear to be a relatively unproblematic undertaking, what have caused more concern among conservationists are the proposed plans for an underground car park, which critics suggest could put at risk the building’s foundations, a lift and new bathrooms. Concerns have also been raised about the proposed transformation of the mansion’s hanging garden. In a move to protect against these changes, an association for the protection of historic Paris has gone to court to try to reverse official approval of the project.

Designed by Louis le Vau, the architect responsible for enlarging the Château of Versailles and building the famous castle Vaux-le-Vicomte, the Hôtel Lambert was constructed between 1639 and 1644 for Jean-Baptiste Lambert, secretary to Louis XIII. It houses some spectacular works of art including wall paintings and murals by le Brun, who went on to paint Versaille’s world-famous Galerie des Glaces. Armed with a petition of 8,000 signatures, lawyers for historic Paris have argued that the plans should be abandoned in the interests of national pride. Members of the hallowed Académie Française have also raised their objections. “Would they drill through the beams and floorboards of the Villa Medici to make room for an elevator shaft?” the academician Jean-Marie Rouart was heard to ask. 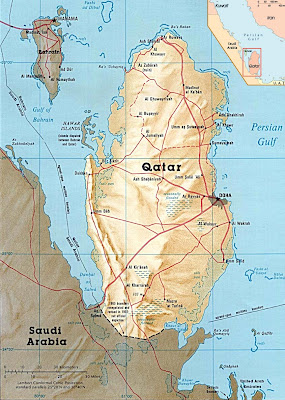 Other voices of dissent have come from more surprising quarters and include celebrities such as the comedian Guy Bedos, the singer Georges Moustaki and the iconic film star Michèle Morgan, who lived in the Lambert for 20 years. Other support has come from abroad, including Barry Bergdoll, the chief curator at New York’s Museum of Modern Art, the Italian architects Ricardo Florio and Edoardo Piccoli, the Canadian professors Myra Nan Rosenfeld and Georges Teyssot and the British art historian Mary Whiteley.

One of the problems with the architect’s original proposal was his intention to restore the mansion to its 17th-century glory, thereby suppressing the 18th-century elements as well as the 19th-century stained glass windows. Guidelines for the restoration of historic monuments, as laid out in the 1964 Venice Charter, indicate that unity of style should not be the aim of restoration, which should seek to conserve historical additions made over the centuries.

At the time of the prince’s purchase of the Lambert, many commentators remarked upon how France’s close diplomatic ties with Qatar are beginning to yield significant commercial advantages. Since the independence of Qatar in 1971, France has maintained strong links with this Francophile state, which has become a major economic force in Europe. Sheikh Hamad bin Khalifa was the first Arab head of state invited to the Elysée palace by Nicolas Sarkozy in 2007. The Sheikh is said to have a direct line to the Elysée and the two men enjoy a close working relationship. It can only be hoped that the Hôtel Lambert does not come between them." 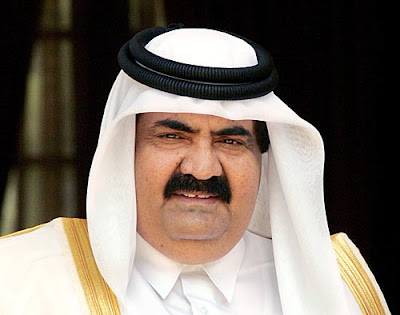 Here's the Hotel Lambert's "new owner," Sheik Hamad bin Khalifa Al Thani (not to be confused with Frank Zappa's alter-ego "Sheik Yerbouti" from the 1978 double album) and, apparently, he thinks nothing of placing a glass elevator in a 17th-century building! Hopefully, thanks to Michele Morgan and her hearty team of conservationist-commandos, he will soon have a healthy sense of "buyer's remorse!"

Posted by Charles Zigman at 7:09 PM