One of Guy's selections happens to be a great woodcut of Jean Gabin, culled from a sequence in director Julien Duvivier's haunting 1937 proto-noir, Pepe Le Moko . Guy tells me that he is currently working on a second Jean Gabin woodcut, which will soon be on the way. 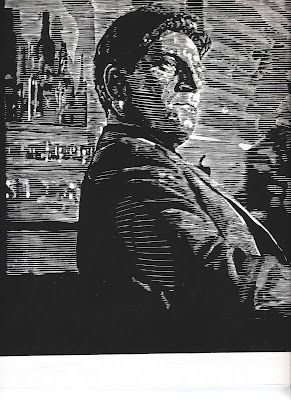 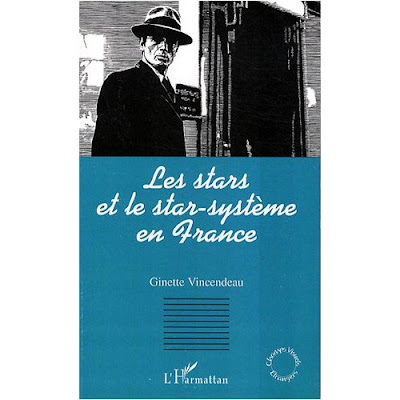 Jean Gabin is not the only French star to appear in one of Guy's woodcuts: The French author Ginette Vincendeau used Guy's woodcut of Alain Delon, from the 1967 neo-noir Le Samourai, for the front jacket of her 2008 book Les Stars et le Star-Systeme en France. (This book was published in France, by L'Harmattan.)


I definitely recommend that you visit Guy Budziak's website www.filmnoirwoodcuts.com, where you will see samples of his great work.