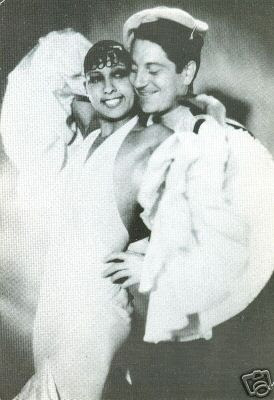 Josephine Baker and Jean Gabin in the classic 1934 film, Zouzou. 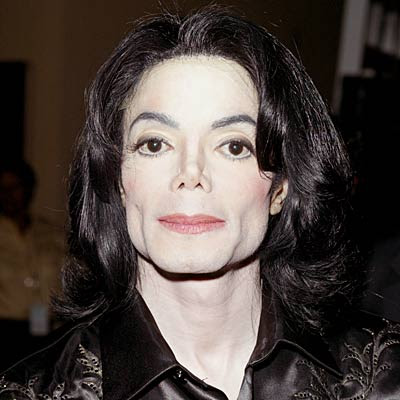 
There's not really any connection between Michael Jackson and Jean Gabin, but Rolling Stone Magazine has just reported that, whenever Jackson met with doctors in order to attain his prescriptions (Demerol, Clonazepan, etc.), he would do so under something like nineteen different aliases. Most of these names are made-up, although Jackson would sometimes obtain medicine under the monicker, Josephine Baker!

Of course, the great African-American entertainer, Josephine Baker, lived in France in the 1920s and 1930s, and it is there that she starred in a number of great feature films, one of which, Zouzou, co-starred her with Jean Gabin. It's one of the most extraordinary French features of the early 1930s.

Zouzou is available on DVD from Amazon.com

Demerol and Clonazepam are available from your doctor.

World's Coolest Movie Star: The Complete 95 Films (and Legend) of Jean Gabin, Volumes One and Two, by Charles Zigman -- featuring a chapter about Josephine Baker and Jean Gabin in Zouzou -- is also available from Amazon.com.
Posted by Charles Zigman at 3:41 PM