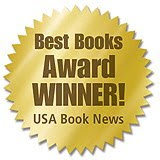 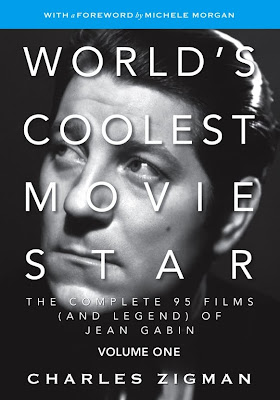 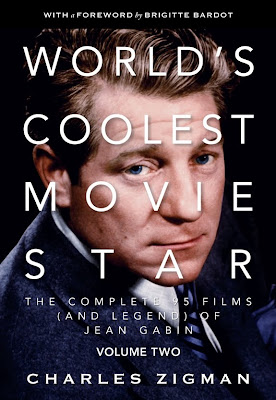 Woke up with some good news this morning:

Gabin has always been considered to be France's #1 movie star of all time, and the goal of my book is for the actor to be as apreciated in the English-speaking world as he's always been in the France. To that end, the tone of the book is "fun" and "accessible," and each of the two volumes features more than 100 photographs.

Learn more about the book at:
www.jeangabinbook.com

To read about the 2009 USA Book News National Book Awards, go to:
http://www.usabooknews.com/2009bestbooksawards.html
Posted by Charles Zigman at 11:33 AM

hi.. just dropping by here... have a nice day! http://kantahanan.blogspot.com/