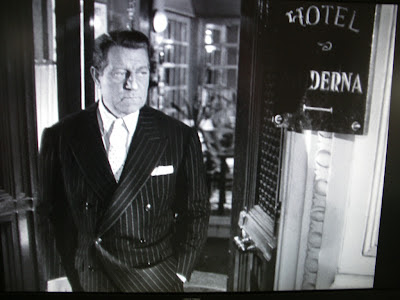 It's been awhile since I put in a plug for my new, two-volume book WORLD'S COOLEST MOVIE STAR: THE COMPLETE 95 FILMS (AND LEGEND) OF JEAN GABIN, so don't forget to order your copy now! Head over to www.jeangabinbook.com for details.
Posted by Charles Zigman at 7:23 AM